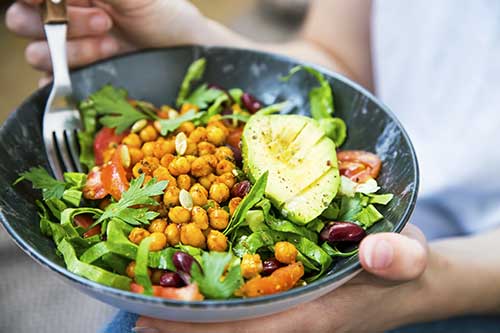 The rising popularity of a vegan diet is sweeping the nation. Many people are turning away from their meat and animal product upbringings in favor of this plant based way of eating. If you aren’t convinced of the benefits, here are 7 reasons to go vegan.

Nearly every restaurant you visit nowadays will have at least a handful of delicious vegan options. This lifestyle is full of fresh and exciting dishes mixed with plant based versions of your favorite, classic dishes. Next time you’re out, give a vegan dish a try! 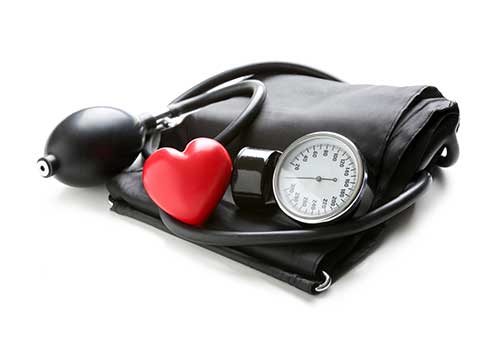 There are compelling health reasons for going vegan. Those who adopt this lifestyle are less likely to develop heart disease, diabetes, cancer and high blood pressure. If you’re struggling with any of these, a vegan diet might be the answer you’ve been looking for!

You will be forced to learn more about nutrition when you adopt a vegan lifestyle. You’ll need to figure out what foods to eat in order to get appropriate amounts of protein, carbs and fats in your diet. It’s definitely an eating style that requires you to be more conscientious.

A vegan diet is gentle on the environment. The amount of food and water animals consume to produce meat for us to eat is enough to put a strain on the planet. Animal agriculture is one of the primary causes of many serious environmental issues including overfishing, deforestation, wildlife destruction, and reduction of freshwater resources. Large scale animal agriculture isn’t sustainable as it takes 4.5 lbs. of grain in order to yield 1 lb. of meat. Additionally, many developing countries are forced to turn their land into cash crops to feed these animals instead of growing food for themselves. 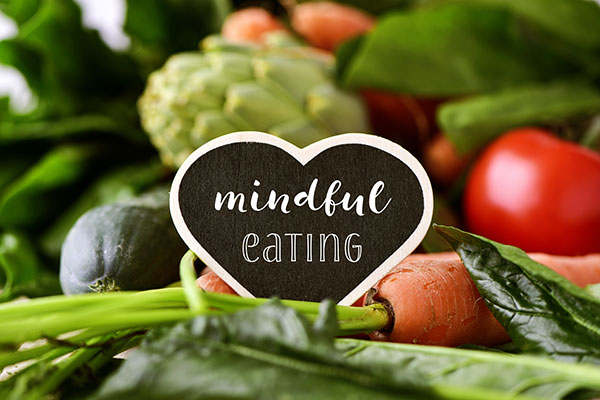 Chances are you didn’t know that going vegan could have a positive effect on the economy. An article written by Amanda Montell for byrdie.com explains, “A study from Proceedings of the National Academy of Sciences conservatively estimated that if Americans continue to follow their current patterns of meat consumption, by 2050 it could cost us up to $289 billion each year—and the global economy up to $1.6 trillion.3 Out of every country in the world, the U.S. has the most to save by reducing its meat cravings. Due to its very high per-capita healthcare costs, the country could save … $250 billion if it eschewed animal food products altogether—more than China, or all of the EU countries combined.”

Experts say that going vegan is a more sustainable way to feed the world’s population. If we’re not using so much land to grow grain for animals, we’ll be able to focus on growing a large variety of plants to help feed more people.

Going vegan is a challenge in the best way. As you make this transition, you’ll be forced to think outside the box in terms of meals. Get creative and make something delicious!

About the Author: Staff

We strive to start every morning with our best foot forward and to help our readers replenish their tanks with articles that help inspire and educate.